The image of Buddha has been somewhat twisted over time; with many people around the world picturing him as a large, overweight, and jovial being. This common misconception has also led people to believe the Buddha was a lazy man that ate too much, but this is far from the truth. The real Buddha followed the Middle Path, meaning that he both enjoyed certain pleasures in life while adhering to specific ascetic tenets. He was a wise man that explored the world around him constantly, teaching others how to find inner peace and live well with those around them.

Buddha practised certain techniques throughout his life to remain healthy, which we will explore here.

It’s common among Buddhists to begin the day by eating a healthy breakfast, as they believe that this can give a person the physical and spiritual will to meet their day head on. Breakfasts can be made up of many different kinds of foods, but it’s important that it’s always as healthy as possible.

While not all Buddhists adhere to the belief of full asceticism, many still do practice the art of fasting. Fasting involves cutting out certain foods and beverages over periods of time, sometimes hours, sometimes even days. Fasting has been proven by science to be immensely good for the body, especially for those that are trying to lose weight. Buddha himself recommended that a person only needs to eat once a day to ensure that they avoid eating too much, and many monks, even to this day, will not eat any solid food after noon every day. 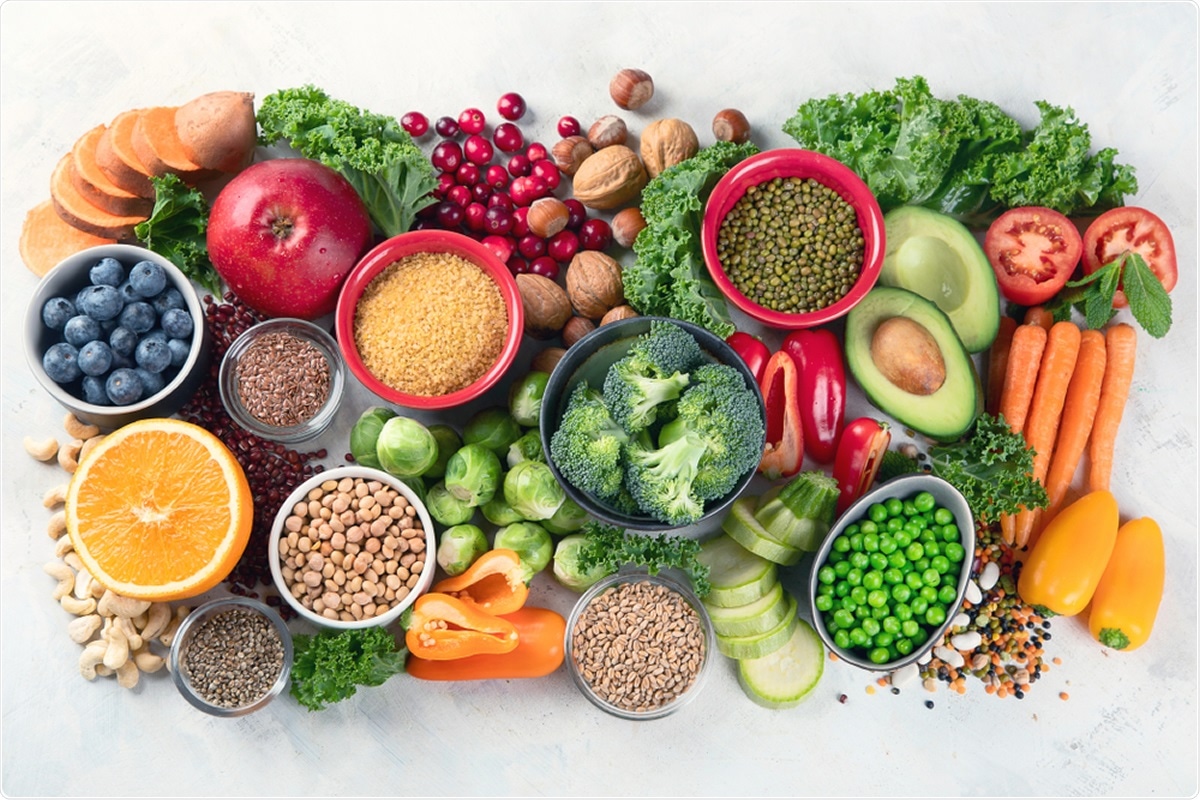 Another strongly held belief in Buddhism is the avoidance of killing animals at all costs. This includes the animals that most people eat on a daily basis, such as cows and pigs. This is why many Buddhists will instead opt of either a vegetarian or vegan diet, which is one that focuses on not harming any animals. Not every Buddhist needs to follow this to the letter, but the Buddha did recommend keeping the diet as healthy and as clean as possible. This can mean avoiding any unhealthy fast foods, too much sugar, salt, and fat, and with more of a focus on consuming whole, plant-based foods wherever possible.

The Buddha always ensured that he was in good physical shape throughout most of his life, and it’s something that he recommended for all of his followers. While there’s always a lot of focus on expanding the mind, the Buddha also taught that the body also needed to be looked after, and along with a clean diet, exercise is just as healthy for us, and the more we exercise, the more we spin the wheel for luck that we’ll live longer lives.

Sleep is the foundation of good health and getting enough sleep every night is imperative to maintaining long-term health. A sleeping schedule should be