Tai Chi is very definitely a martial art. In fact, it is one of the most misunderstood of all the martial arts due to the reputation it has gained in the Western world. Specifically in the United States, this form of exercise gained massive popularity as a form of meditation and mindful movement. Many use the practice of Tai Chi as something akin to yoga.

The thing to note about Tai Chi is that every single motion you make is actually a self-defense technique. You can use all of those forms and stances to efficiently and easily take an opponent down – it’s all about learning how those forms are meant to connect with your opponent. The aim is to end the fight quickly, making it a particularly savage form of martial arts when done correctly.

A Brief History of Tai Chi

This martial art was created back in the 15th century. It came out of the Henan Province in China and was developed by a retired warrior by the name of Chen Wangting. His descendants still practice Tai Chi and train others in it to this day. It should almost go without saying that their training style is not particularly slow, calm or pain-free. 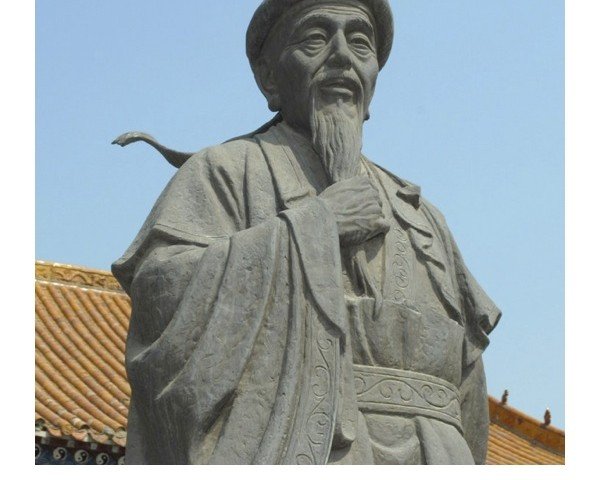 The truth is, there is no difference between the Tai Chi practiced by Wangting’s descendants and the slow-motion forms that are done by many all over the world (particularly the elderly) for health and meditation. At least, there should be no difference between the two. The biggest problem is that many Tai Chi instructors – especially in the Western world – are not fully trained in the martial art and only know the basic forms and how to do them slowly.

The idea that there are somehow two different practices – one for health and one for fighting – is really just a marketing ploy. Those who got training certificates from a workshop want the public to think that they are legitimate practitioners of the meditative and slow form of Tai Chi, and that the fighting style is different.

Tai Chi falls into the bracket of what is known as an internal martial art. This is because the focus of the movements and forms should be internal, on your own breathing and body as you move. In this respect, Tai Chi can be compared to yoga because it does offer very similar mental wellbeing benefits, as well as strengthening your body and improving your posture.

There is a very specific structure to Tai Chi and the movements you use in your practice. The proper postures and internal workings can be taught and practiced in a slow, steady manner or in a fast, hard way lie you’d play online slots in Singapore. A master of the art will happily practice both to help bring focus and calm to everyday life, while still being ready to defend themselves in a fight if necessary. This is the mark of a true martial art.