With roots that stretch back approximately 4000 years, QiGong is an ancient Chinese system that coordinates the breath, posture and movement, and meditation. The name of the system refers to the cultivation of life-energy or life-force, and it continues to be used for spiritual, health, and martial arts purposes by millions of people around the world.

To think of QiGong as a single system is not quite correct. While it is often presented as such by modern practitioners, its long history saw several different forms develop for different purposes. It was only in the 1940s and 50s that the Chinese government tried to unify those different approaches, which essentially gave rise to the modern form of the system.

One of the earliest forms of QiGong arose within Confucianism. It was used within the philosophical system to develop moral character and to increase one’s lifespan. The form that developed within Buddhism and Daoism was used as a form of meditation that combined movement and breathwork. 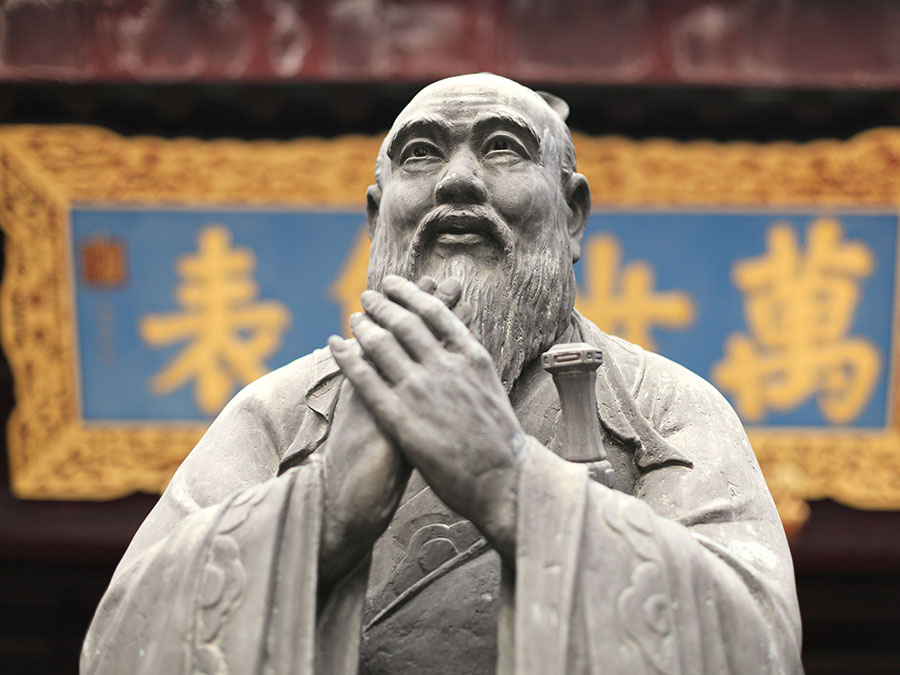 The system that arose within martial arts schools focused on improving one’s skills as a fighter. Lastly, QiGong was used in traditional Chinese medicine to not only prevent ailments, but also to cure them. Although the modern, integrated system practised around the world draws on all those old traditions, it is largely a way of cultivating and moving life-energy (qi) around the body.

The four main modern forms of QiGong focus on different forms of qi. Some emphasise practices that enhance the defensive and nutritive energy that support and heal our bodies. Others emphasise the refinement of the spirit (shen) through a form of internal alchemy.

Qi Gong: Confusingly also known as Qi Gong, the most common and widely practised system offers a balanced approach even as it boosts nutritive and defensive life-energy. The system can be modified to include other approaches.

Nei Gong: The form of QiGong known as Nei Gong is usually taught by adepts in temples. In addition to physical exercises, breathwork, and meditation, it also requires practitioners to abstain from sexual activity. The reason for this is that the stored sexual energy can be sublimated or refined into life-energy and spirit. The goal is the Body of Light, a divine form of the inner self.

Wei Gong: The form of QiGong that emphasises its traditional Chinese medicinal applications is Wei Gong. It focuses on an external form of qi that practitioners use to create an energetic barrier against bacteria and viruses.

Shen Gong: Arguably the most misunderstood form of QiGong in the western world, Shen Gong is even more esoteric than Nei Gong. This form emphasises the development of various psychic powers such as astral travel, mind control, healing from afar, and clairvoyance. An initiatory discipline, Shen Gong is usually taught to Taoist priests engaged in counselling, healing, and casting out evil spirits.